Turkish WHIRLING DERVISH dance is an essential cultural and mystic custom of Turkey, which is an outstanding attraction not just for the outlanders and tourists but also for the local people of Turkey. This Sufi dance has a great history and was founded by a Persian poet named Muhammad Balkhi Rumi. The Mevlevis are known as Whirling Dervish for their best practice of Whirling as a remembrance of God, and the participants are called Semazens. Although the prohibition legislation of this Whirling Dervish by different countries, the  Turkish government adds this Sufi Whirling Dervish function in their Turkish culture, which is a powerful display performed in a trance-like state. The concept of this dance is basically about Whirling which means dancing or waving in a circular movement, this was given the name of Whirling dervish since Dervishes performed this meditation whirling. This is performed on every death anniversary of its founder Rumi by his followers and lovers. The costume for this is a long white cloak with full skirts, this white color in their costume symbolizes death before dying which is actually about smashing your ego. But at the start of this event, the dervishes are seen wearing black cloaks which exemplify their current life and ego. When the participants just remove their black cloaks, they are about to perform.  Their heads cover with Funnel-shaped hats which is the sign of gravestones of their egos. This dance is performed by moving their bodies and arms as reported by the combination with music, their eyes open and vague. Their costumes also move with their movements and create wonderful patterns, which attract visitors. They start this dance with their arms crossed in front of their chest. During the whirls, the palm of the right hand is high and their faces turn up to gain Blessings of divine breadth, the palms of the left-hand lower, and faces turn down to convey God’s orders.

This Turkish Whirling Dervish ceremony is comprised of four parts:

Firstly, the participants come one by one and lower their heads and raise the palms of their hands which symbolizes giving and taking. The first part is singing Naat-e-Sarif, which is about praising the Prophet Muhammad (Peace Be Upon Him). It ends with Taksim with a reed flute, which indicates the God who gives life to everything (living creatures).

In the second part of the event, semazens walk slowly to match the pattern of music. Then they hit the earth forcefully to indicate the word “Be”, the word which represents God’s creation. After that, they made a circle, and lower themselves in front of their partners. In the end, the dervishes remove the black cloaks.

This is the major portion of the Whirling Dervish ceremony, which begins with musical motion. The first Salem indicates the   Birth of human beings truth by knowledge, the second Salem represents the magnificence of creatures, the third Salem symbolizes the unity & conversion of bliss to love, and the fourth Salem indicates the semazens approval that they are God’s servants.

The final stage of this function is Quranic recitation. The words say in this part are God is in the East and west, and God is everywhere. The Dervishes complete their time together with peace accompanied by the light-hearted music of their departure. 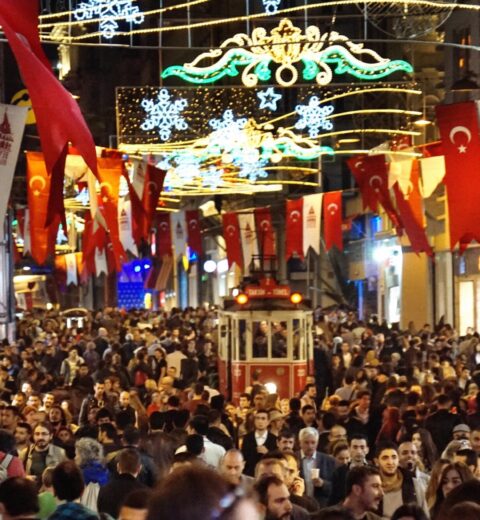 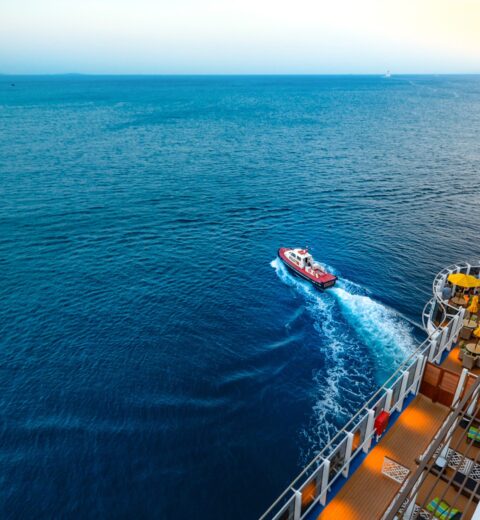 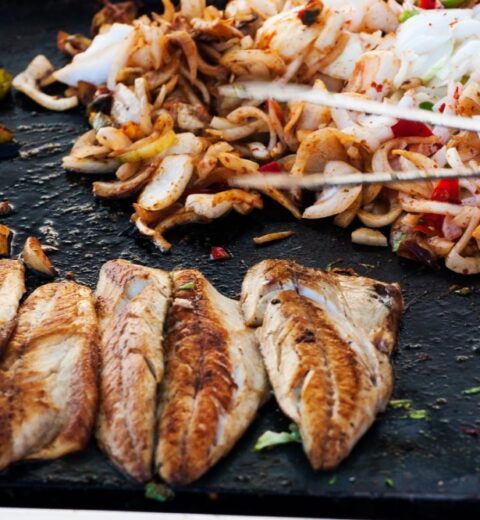